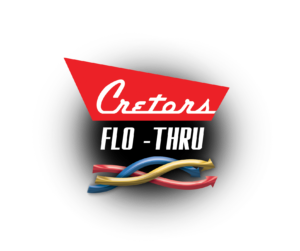 Get to know the process that is just right for you.

There are many advantages to oil popping production lines. They have lower initial investment, especially for low production capacity and small space requirements.  Oil popping production has a french-fried flavor that is different from dry popped corn that has had oil applied after popping. The variation in texture and flavor between kernels from an oil popper are often viewed favorably by consumers. While nutritionals are not as favorable, most people prefer “fried” over “baked”. Oil popping production lines have simplicity in operation with minimal labor skill requirements. Their product change-over times are generally shorter. Because oil popping lines typically involve multiple batch poppers, the full line does not have to shut down just because a single popper is off-line. Click on the lines below to learn more about each process.